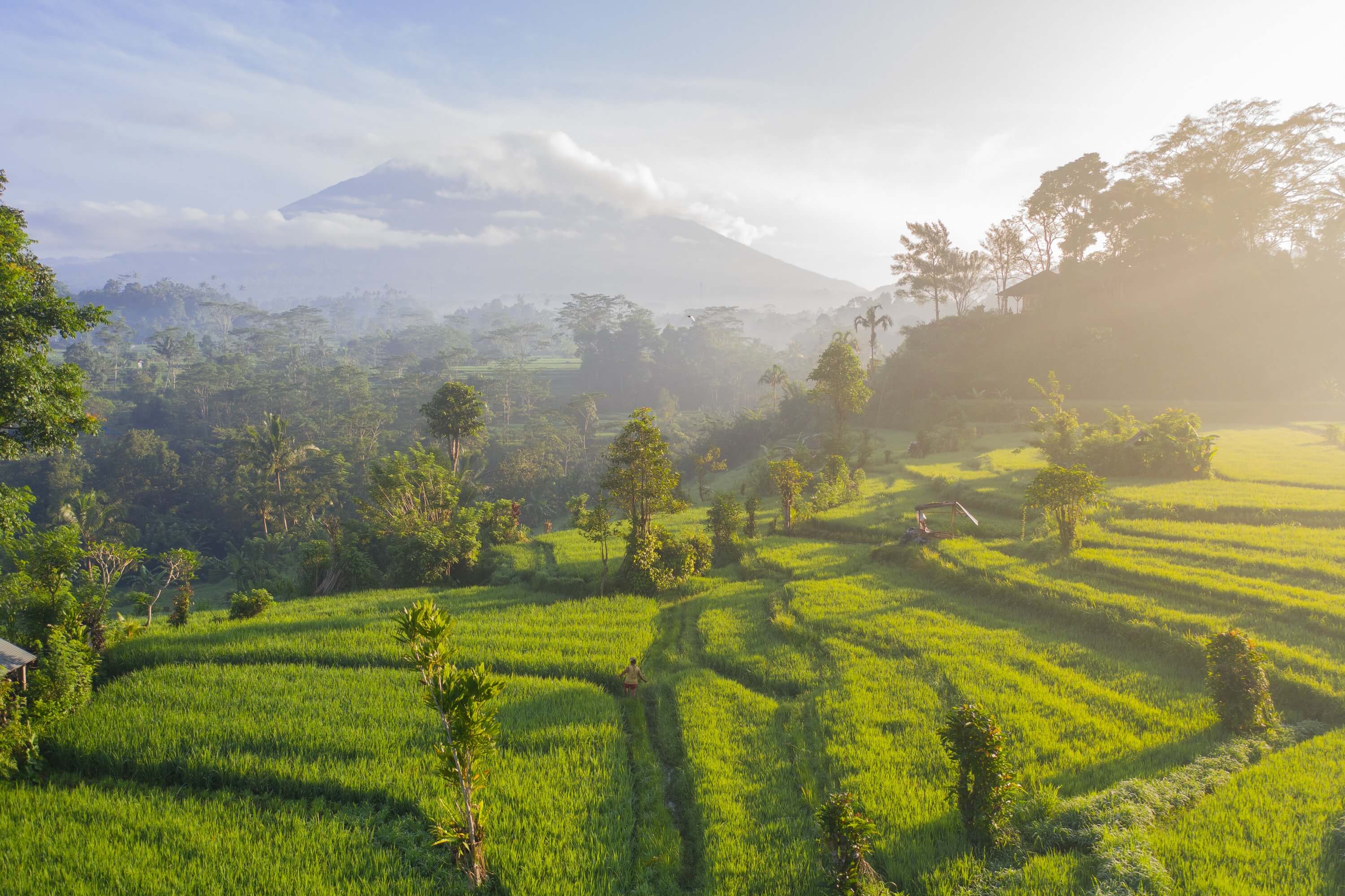 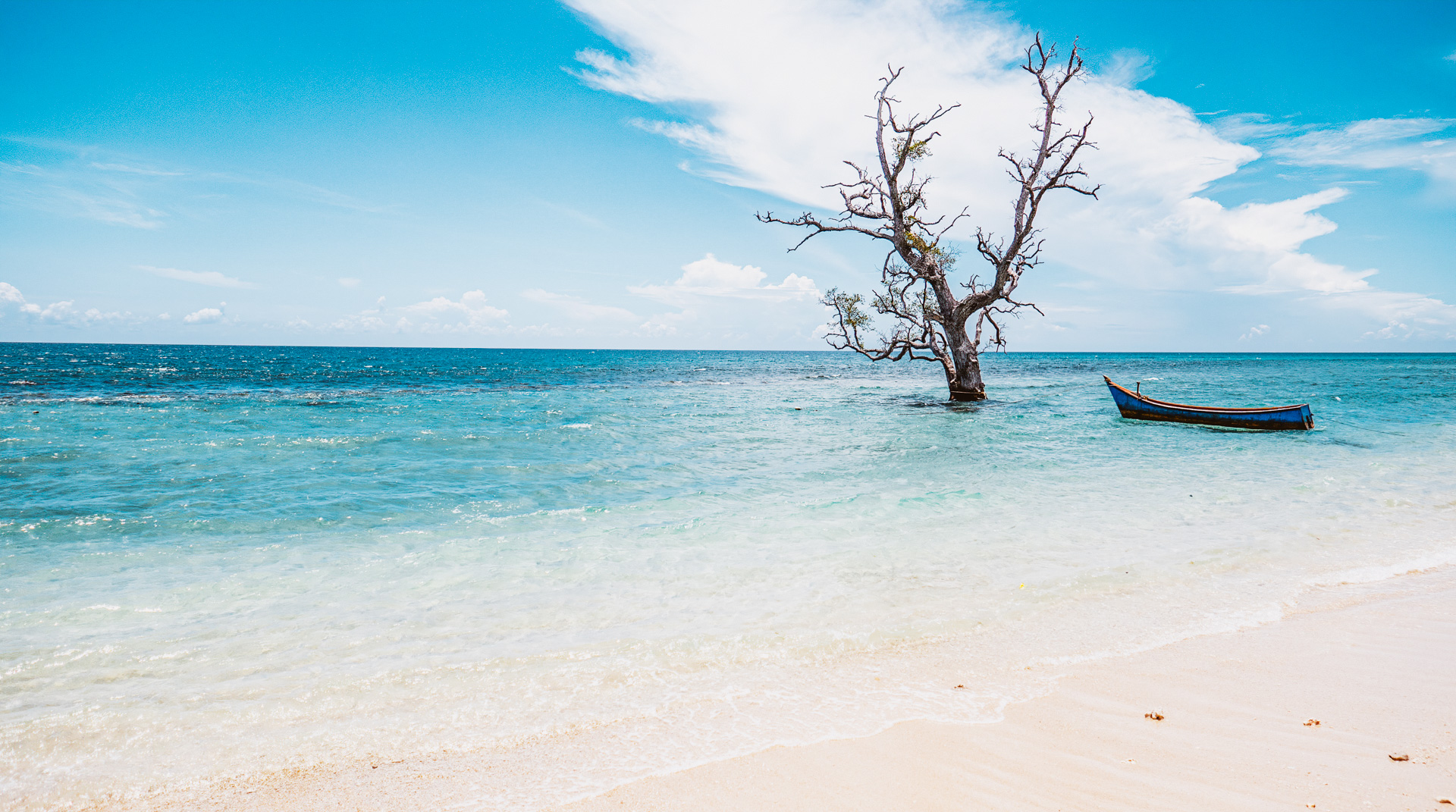 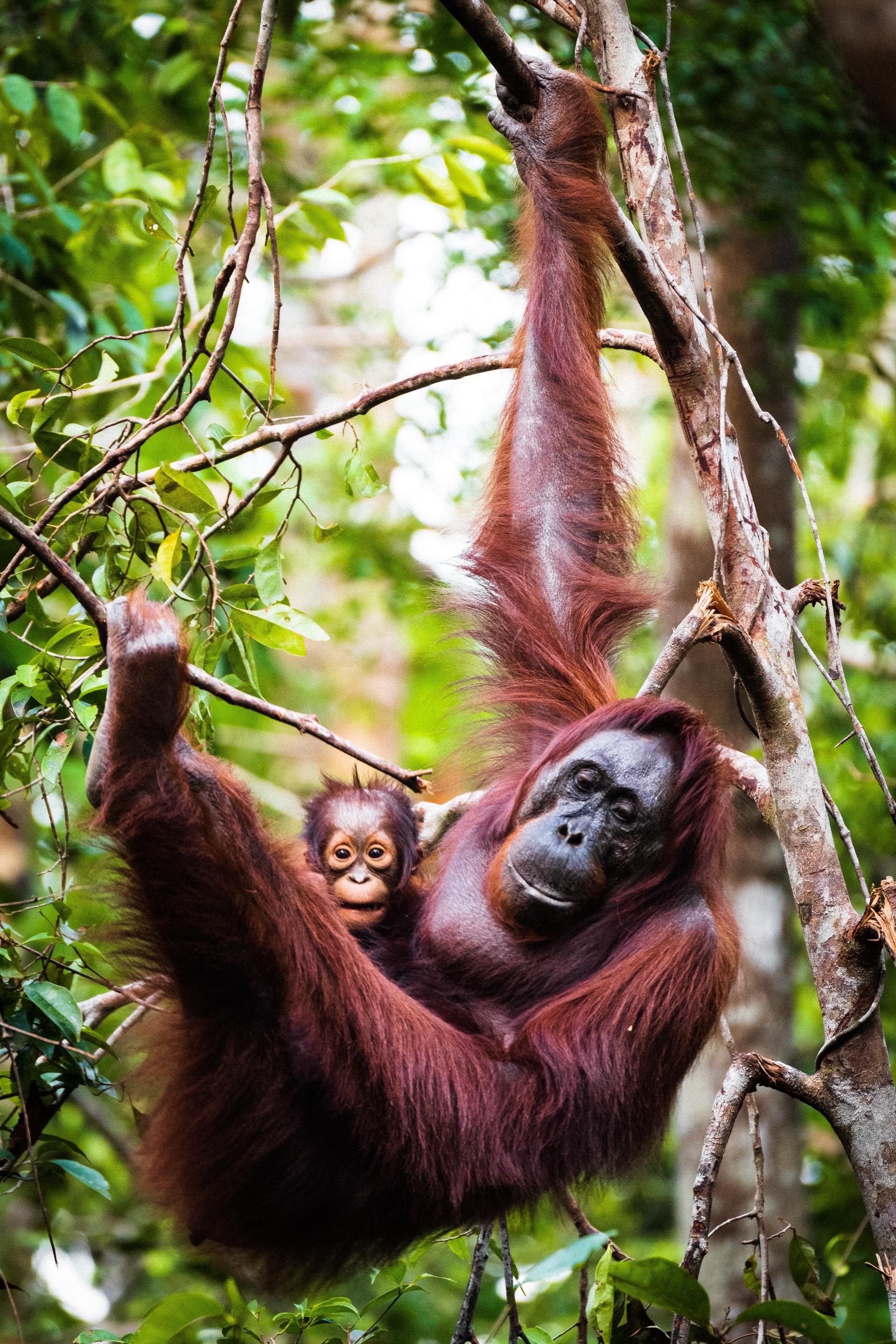 We'd love to hear from you.

Find us on Google Maps

Thank you! Your submission has been received!
Oops! Something went wrong while submitting the form.

Can't find your question?
WHY should I choose your company?

Your shoot will be a guaranteed success!
You will be supported at every phase of your production, from creative treatments through to post-production.
You pay for one fixer – we give you a full team of production coordinators.
You will work with the most talented directors, producers and specialized crews from our community.

WHAT exactly is a fixer, anyways?

The term “fixer” originated in journalism. Correspondents in an unfamiliar location would hire a fixer to help with various aspects of their assignment, such as logistics, translation, planning, transportation and accommodation.
Today, a fixer offers support at every stage of a production, whether in the news or film  & television industry. At BALI FIXER, a fixer is anyone involved in the materialization of a video project.
From location scouting through to securing crews and equipment, film fixers are the driving force behind commercials, corporate videos, music videos, documentaries and feature films. Never heard of a film fixer? You might have heard them referred to as a local fixer, production coordinator or local producer.

HOW about the Equipment Rental?

Whether you need a single piece of equipment or an entire kit, we can help. We have relationships with all the leading equipment rental houses in Bali. This means that we’re offered the most competitive rates, which we happily pass on to you.

Can I get a cost quote for your services?

In order to come up with a tailored quote we do need some information like crew size, how many shooting days, how many locations and of course a rough synopsis of what the shoot is about and what the goal is. 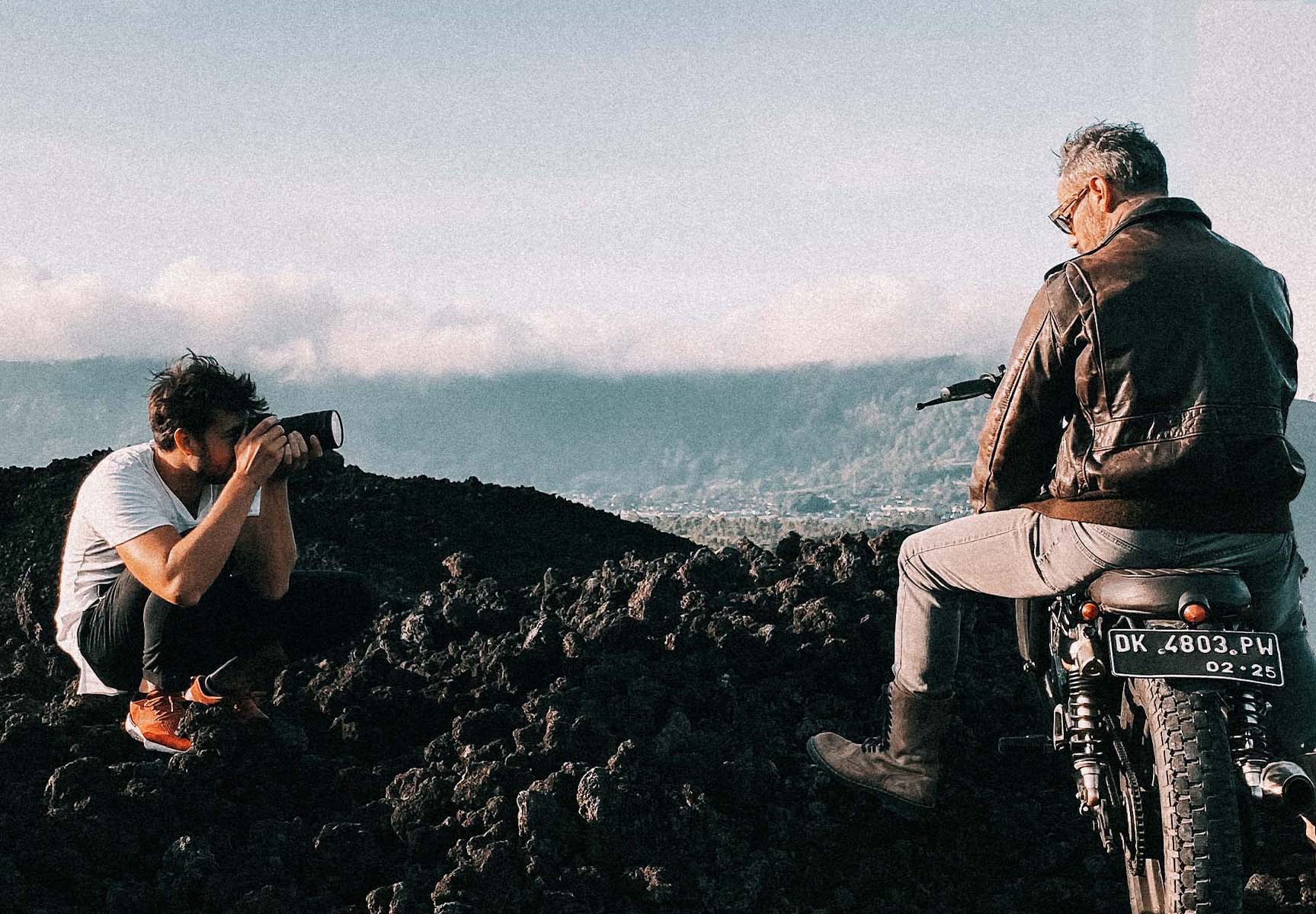 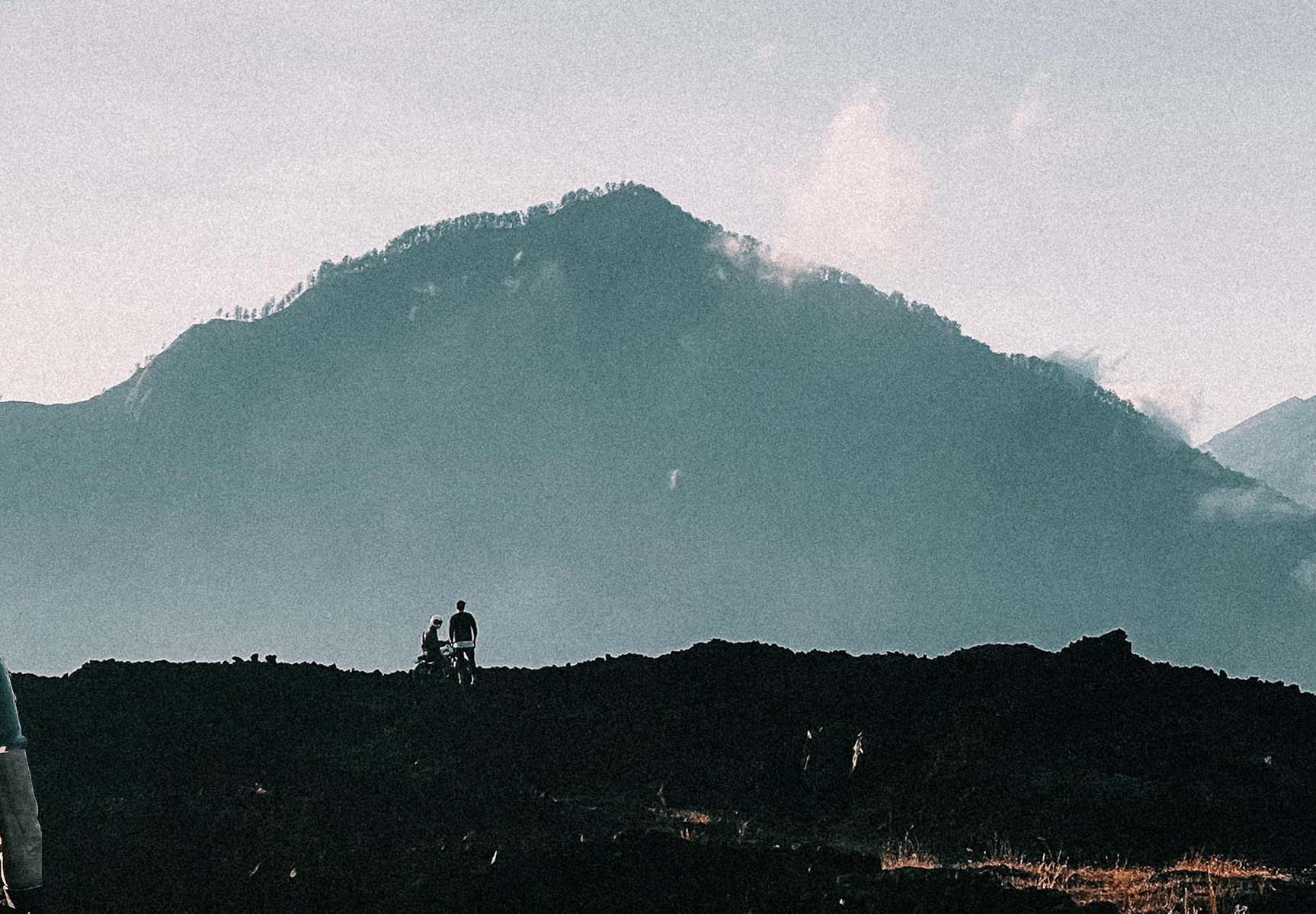